Centuries of history at The Crown Inn

BOOK A TABLE BOOK A ROOM

The Crown Inn through the ages 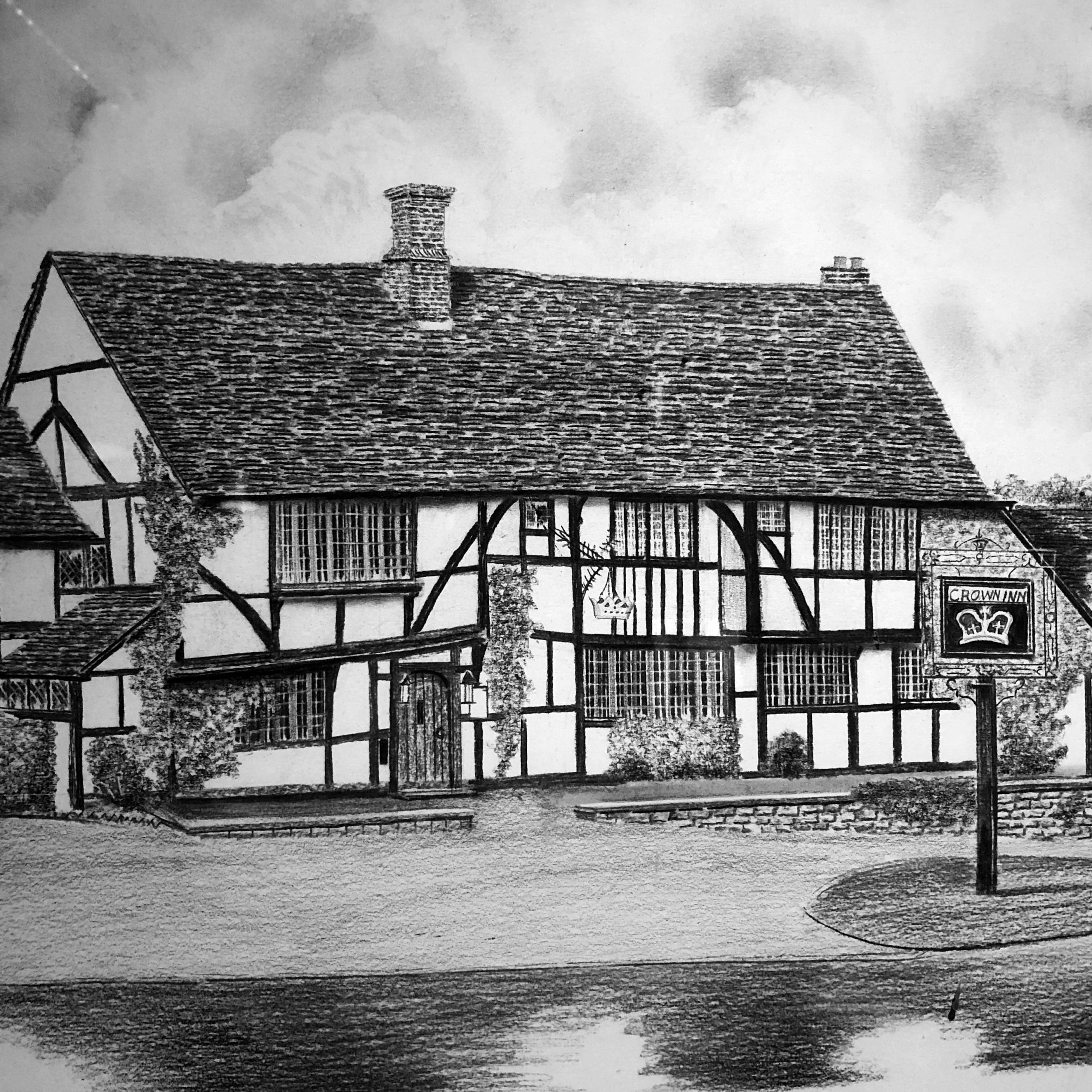 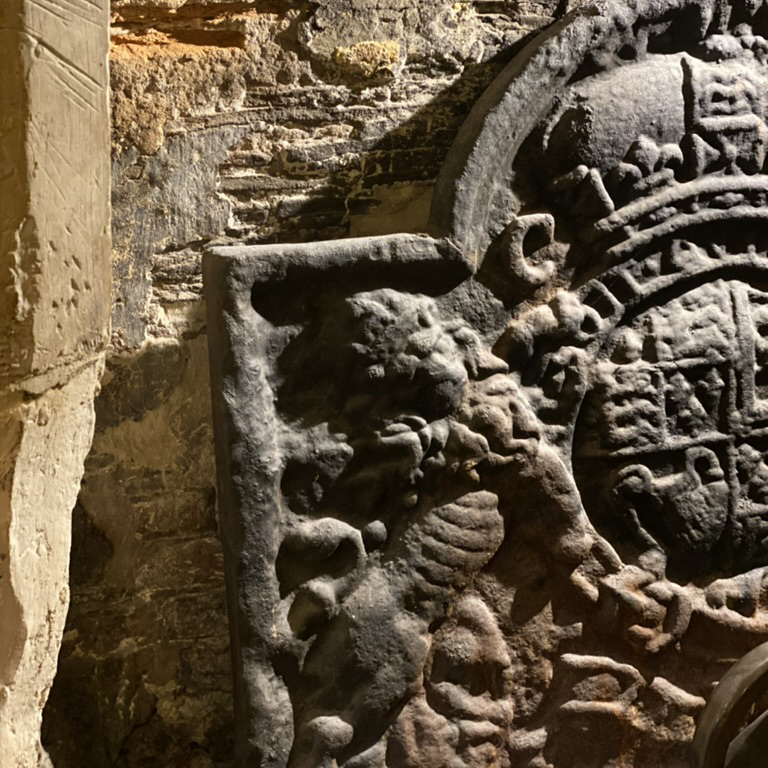 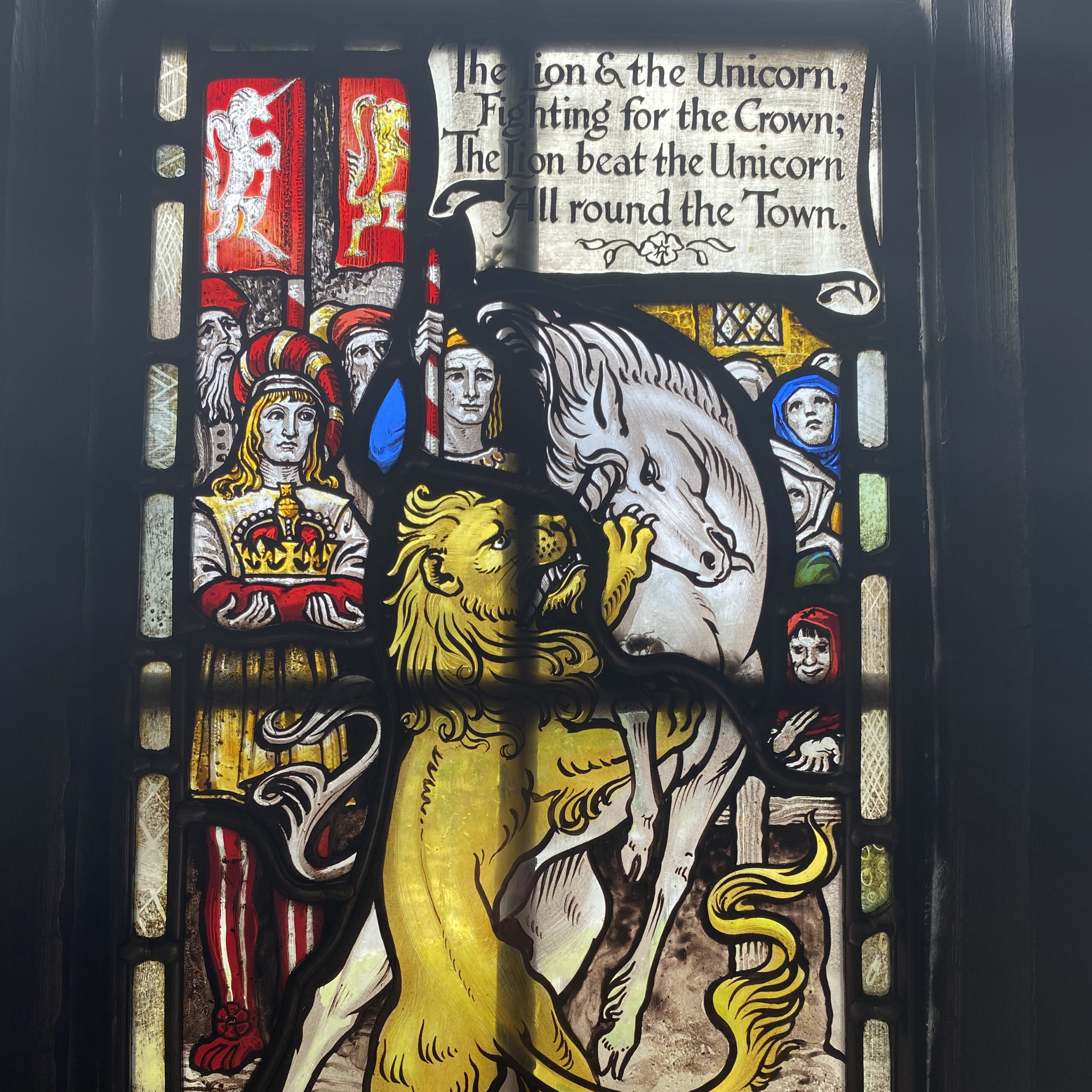 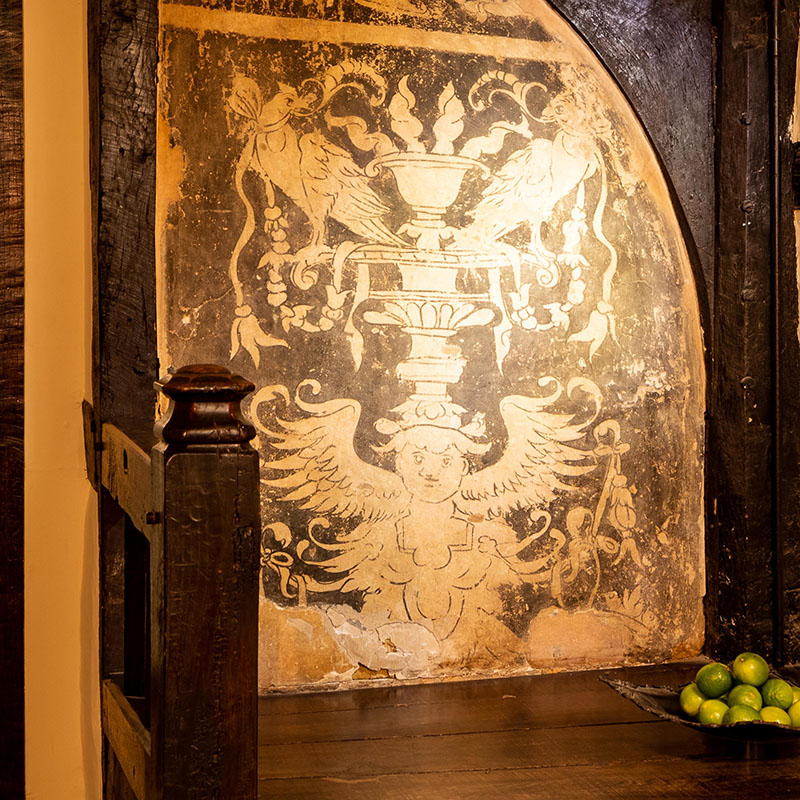 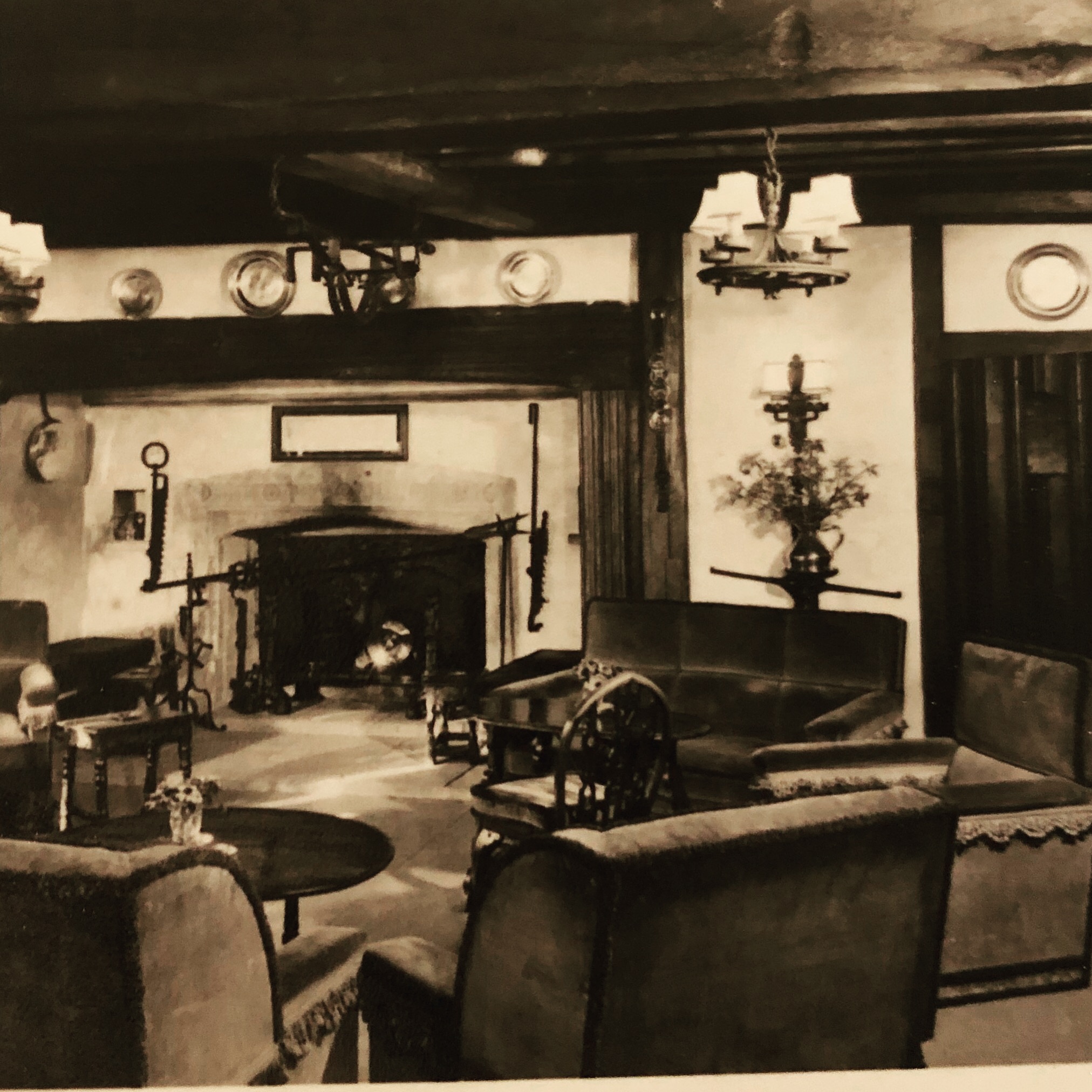 The history of the Crown Inn

The Crown Inn has long stood on this site and is thought to have originally been constructed at the same time as the church to provide a resting place for pilgrims en route between Salisbury and Canterbury. Some original deeds from 1383 still hang above the fireplace and tales of hidden tunnels created by the monks still abound. Centuries of history, stories and memories give this beautiful building its distinct charm and warmth. If the walls could talk, they would speak of travellers from far and wide, Kings and Queens, disputes and reunions, myths, legends and many, many memories made along the way. The Inn has always held an important place in the life of the village and offered food and rest for those who pass through. Welcoming visitors from near and far is still what we pride ourselves in and what gives The Crown its unique identity and ambience.

Daniel and Hannah bought The Crown Inn in January 2008 rescuing it from troubled times and intent on restoring it to its former glory. Despite the country being plunged into recession and with a toddler and newborn baby, they reopened in June 2008 after an extensive renovation project. Every aspect of The Crown is still run by Daniel, Hannah and their amazing team. They are proud to work alongside many long-standing members of staff including their Head Chef Kevin Stuart and are now joined by three generations of the Hall family. They are proud to be caretakers of this amazing Historic Inn and of the special place it holds in the heart of the village and in the wonderful memories of so many guests. 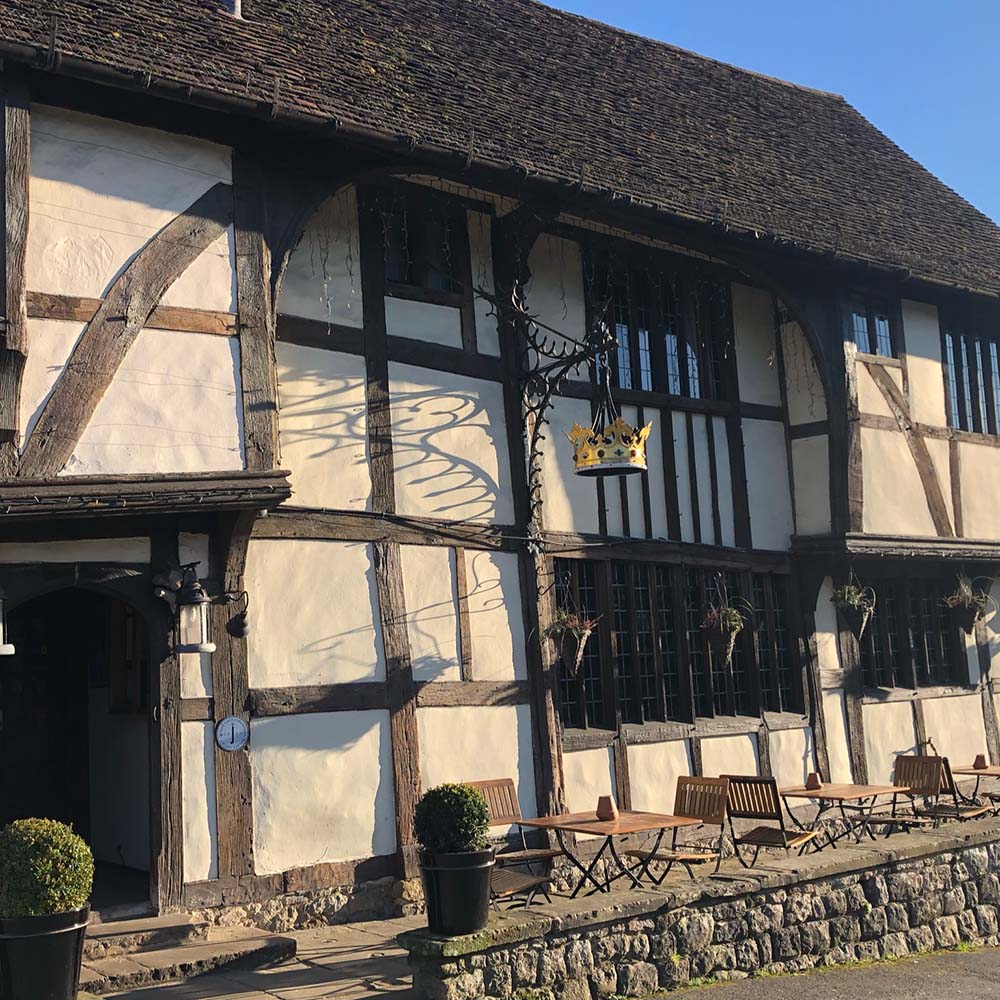